In harmony with me

– so far not curable, but (more or less good and long) treatable

– with a variety of different symptoms and limitations

– so-called „tremor“ disease, since often, but not always, associated with tremor/tremor of individual limbs

PARKINSON – not fatal, but a really bad disease that can affect anyone!

Do you want to know more about this topic, regardless of whether you are a person affected, relatives, friends or interested parties?!

Then take a look at:

and also note the contributions on the

in matters of PARKINSON’s and other chronic diseases.

If you would like to know more about me or are interested in my previous public appearances, interviews or videos, then take a look here:

… as well as texts for special occasions, for example „Letting go“ and „I let go of the future“ – Traumduftreise / read aloud by Sabrina Kurth, Koblenz, 2022

… and maybe more in the future …

You would like to contact me for some reason, you could perhaps imagine publishing a book with me or have questions about contact possibilities with the German Parkinson’s Association or the Young Parkinson’s Patients?!

I am looking forward to getting into a „conversation“ with you – at least to receive a message from you:

Please keep in mind, however, that I can not always answer immediately and so please have, if necessary, a little patience. I’ll answer you definitely. Of course, I try to do my best not to make you wait too long for a response. But, you probably also know how life sometimes plays out …

Oh yes, if you want to „get rid of“ offensive, racist, discriminatory, derogatory or otherwise inappropriate messages or comments, then please do not contact me. Of course, I do not respond to them and, if they were to constitute a criminal offense, I would also pass them on to the law enforcement authorities. But – YOU certainly don’t intend to do that, right?!

Everywhere – all the time in your life

To make your day or to be depressed

To persevere or to give up

Do you go the way of least resistance?

Everywhere – all the time in your life 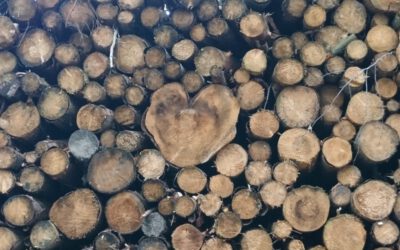